London, United Kingdom - 30 November 2008.Britney Spears disappears at G-A-Y club, at Heaven nightclub, Charing Cross, London, UK.Having performed earlier on X-Factor TV show despite suffering from nerves before appearing, she turned up at G-A-Y gay club at Heaven, London, UK. After arriving at 1.15am it was said she had a panic attack and was unable to take to the stage despite 1500 fans calling out Britney! Britney!.. The closest fans came to seeing their idol was a glimpse of her on the VIP balcony receiving a birthday cake for her 27th birthday which is on the 2 December. Fans had queued round the block all evening outside the club in the hope of seeing her..(photo by: EDWARD HIRST/EQUINOXFEATURES.COM)..Picture Data:.Photographer: EDWARD HIRST.Copyright: ©2008 Equinox Licensing Ltd. - +448700 780000.Contact: Equinox Features.Date Taken: 20081130.Time Taken: 023758+0000.www.newspics.com 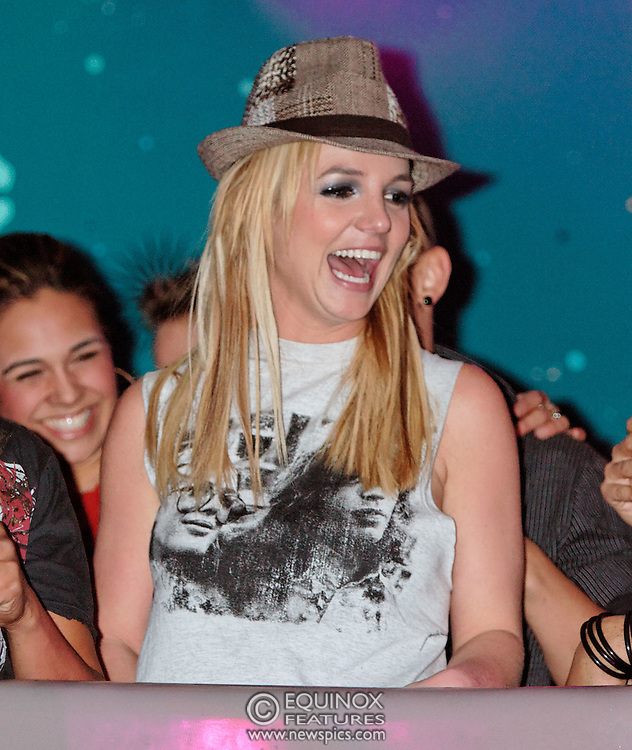